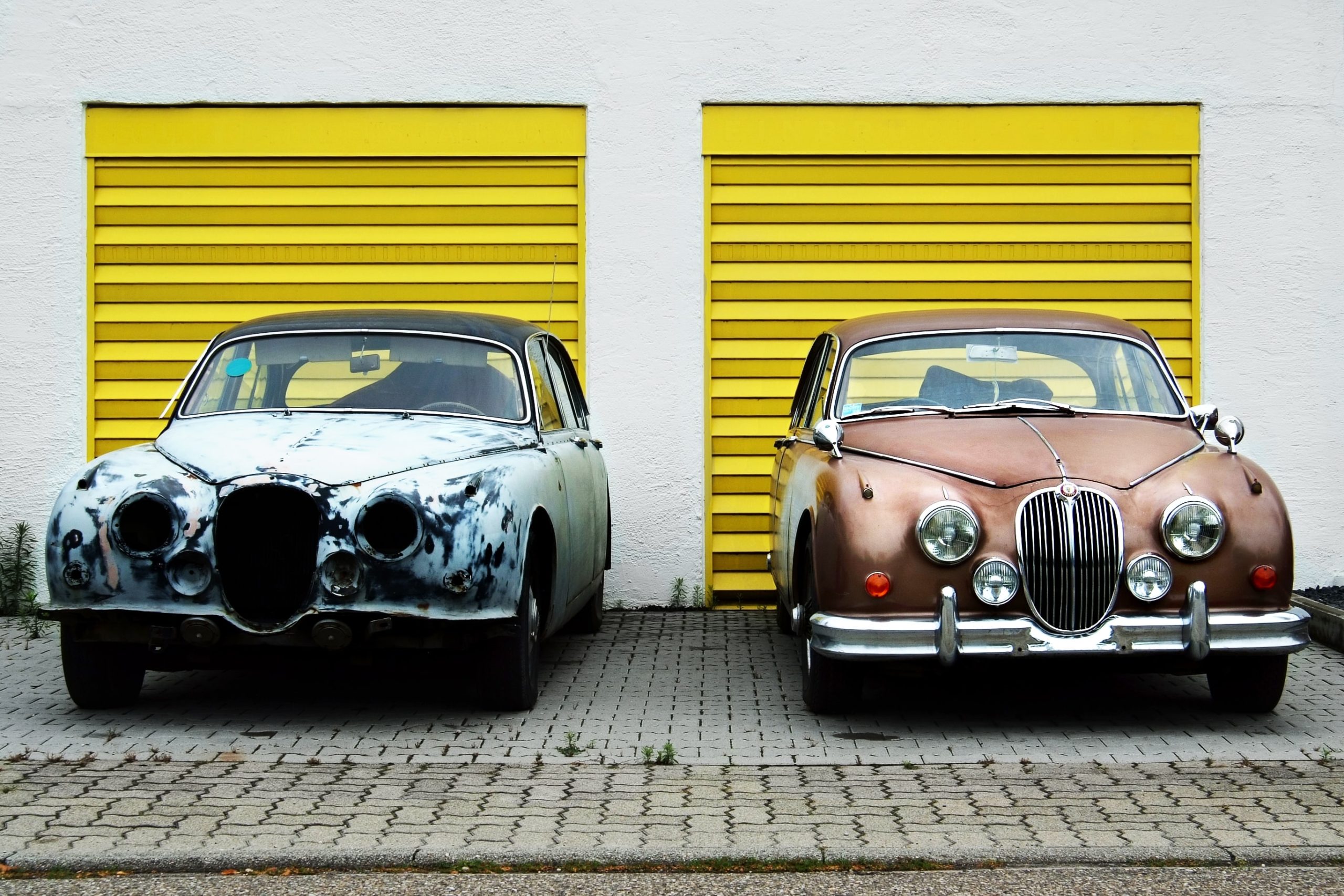 We’ve seen how distances can be used in machine learning and data mining for different types of data, but we don’t only look at data in these areas. Remember in part one we looked at traditional, numerical distances that match our intuitions about distances and in part two we look at ways to measure the distance between strings. But what about mathematical models?

Models are everywhere in machine learning and data mining. We produce them to summarize data and to make predictions about the environment. But what if we get different models from two different data sets, or at two points in time? How different is too different and when can we say that something has changed?

To answer these questions we can turn to a set of mathematical tools that I will call model distances.

So many times in machine learning, we end up producing models that are represented as probability distributions. Of course we might have many models, and as always we might want to know “how far apart” these models are. The usual reason to build models is to make predictions, so what if we saw that the distance between two models is the distance between their predictions?

There are specific forms of the Hellinger distance for simple probability distributions, such as normal distributions, that allow you to simplify your calculations by skipping the integral–great for programming implementations!

Similar to the variation of information, the Tversky index comes from the fields of psychology and decision-making. Here we model the problem as one of comparing an object’s features with a prototype’s features.

Although we notice that the Tversky index is not a true distance function because it is not symmetric, this is actually a feature when it comes to explaining some of the idiosyncrasies in human decision-making. As Amos Tversky explained in his original paper, this asymmetry accounts for findings like:

If our goal for data mining is to understand individual preferences, then keeping this asymmetry in mind is key.

So now we’ve covered some ways that we can formalize the distance between two models. These can be useful whenever we produce models in machine learning and data mining. Which is always.

The main reason why we’d want to know how far apart to models are is to know if there is a practical differences between the models: